Poland’s national airline, LOT, suffered an “IT attack” on Sunday that caused several flights to be grounded.

The attack targeted the ground computer systems at Warsaw’s Okecie Airport that are used to manage flight plans, forcing ten flights to be cancelled and a further 12 to be delayed, affecting more than 1,400 passengers.

LOT spokesman Adrian Kubicki said, “At no point was the safety of ongoing flights compromised, and flights destined for Warsaw were able to land safely. No other airports were affected”. Mr Kubicki added, “We’re using state-of-the-art computer systems, so this could potentially be a threat to others in the industry”.

Services were beginning to operate as normal by Sunday evening and airline authorities are now investigating the attack, but the source is still unknown.

For the latest cyber security news, subscribe to our weekly newsletter 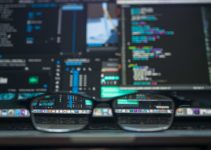 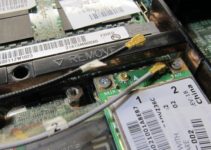 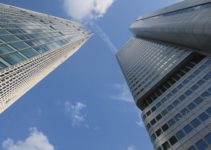