The majority of organisations in Ireland won’t be compliant with the EU General Data Protection Regulation (GDPR) by the time it takes effect, according to a survey by the organisers of Dublin Data Sec 2018.

The survey polled more than 350 Irish organisations, asking them about their preparations for the Regulation and their approach to cyber security. It found that most organisations were aware of the GDPR, but only 48% said they expect to be compliant by 25 May 2018.

The results will be used to inform the advice given at the conference, which will be held on 9 April at the RDS Concert Hall.

The GDPR isn’t a compliance burden

Complying with the GDPR takes a lot of time and effort, but doing so will have long-term benefits. Respondents acknowledged the importance of data protection, with 80% saying cyber security is a top priority for their boards. They also recognised the threat that cyber attacks pose, with half of all respondents saying they expected to suffer one in 2018, and more than three quarters perceiving cyber attacks as a major threat. 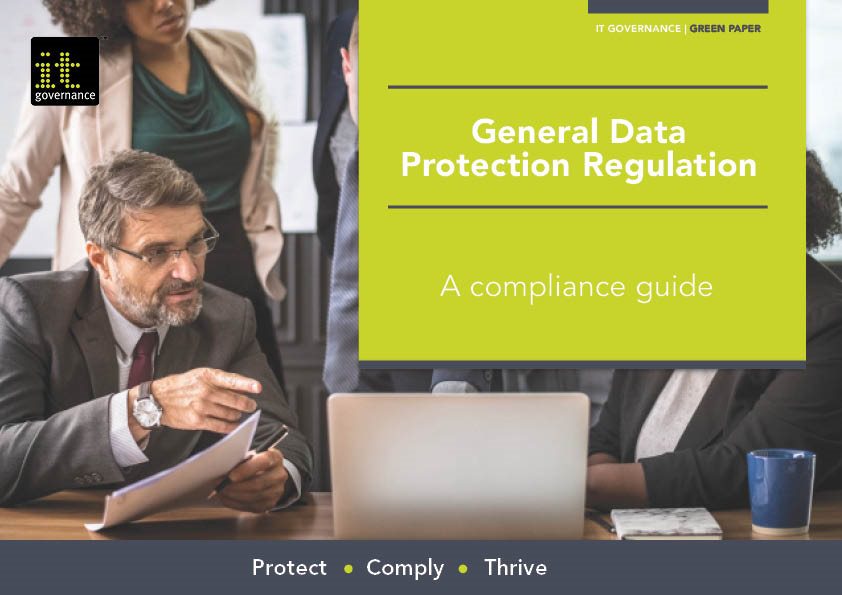 Gain an overview of the key areas of change introduced by the Regulation and the critical areas organisations need to be aware of when preparing for compliance.

The best way to deal with that threat is to comply with the GDPR. It isn’t simply a piece of bureaucracy designed to make organisations’ lives harder; it’s an essential response to the growing threat of data breaches. By following the GDPR’s requirements, along with implementing other cyber security measures, organisations will ensure that they collect as little data as necessary, it is adequately protected and, if there is a breach, the damage is mitigated.

Clear and concise introduction to the GDPR 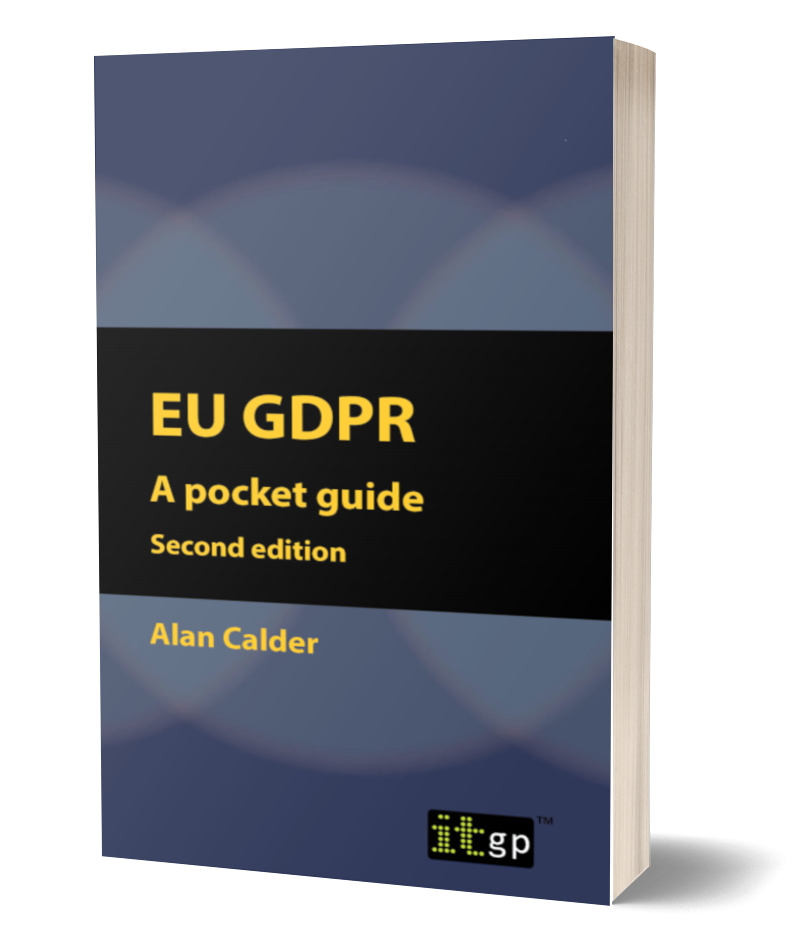 To learn how you can comply with the GDPR, we recommend reading our March book of the month: EU GDPR – A Pocket Guide.

Written by IT Governance’s founder and executive chairman, Alan Calder, the guide explains the terms and definitions used in the Regulation, its key requirements and how you can achieve compliance. 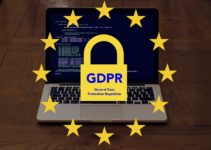 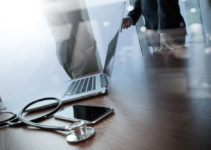 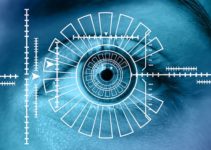