A landmark ruling by the ECJ (European Court of Justice) says that Google does not have to apply the ‘right to be forgotten’ globally.

The case goes back to 2015 when the French data protection authority (CNIL) ruled that Google must remove damaging or false information from the search engine when the ‘right to be forgotten’ is requested. Google was also fined €100,000 for failing to apply the 2014 EU law worldwide.

Google appealed over the geographical extent of CNIL’s ruling, gaining support from organisations including Microsoft, Wikimedia Foundation and the non-profit Reporters Committee for Freedom of the Press.

The full extent of the ECJ ruling

On 24 September, the court ruled that Google must enact the ‘right to be forgotten’ on all European versions of the search engine, but not globally.

“There is no obligation under EU law” for search engine operators such as Google “to carry out such a de-referencing on all the versions of its search engine,” the court said.

Thomas Hughes, executive director of freedom of expression group Article 19, celebrated the ruling: “Courts or data regulators in the U.K., France or Germany should not be able to determine the search results that internet users in America, India or Argentina get to see.

“The court is right to state that the balance between privacy and free speech should be taken into account when deciding if websites should be delisted – and also to recognize that this balance may vary around the world. It is not right that one country’s data protection authorities can impose their interpretation on internet users around the world.”

Google says it has received more than 845,000 ‘right to be forgotten’ requests over the past five years, removing almost half of the 3.3 million links noted in the requests.

Stay up to date with the latest developments and resources in the IT GRC market by signing up to our weekly newsletter!

We will send you mobile-friendly emails with fresh news and features about your preferred areas of interest as well as unmissable offers and free resources to help you successfully start your projects. 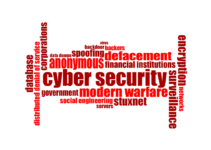 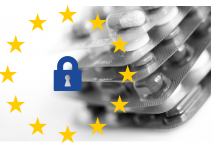 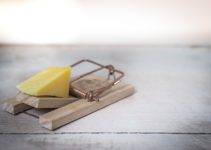