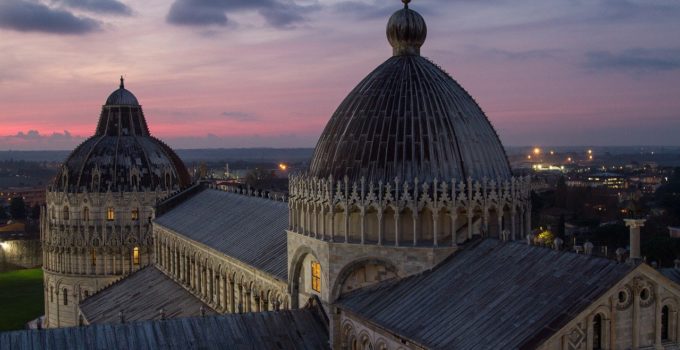 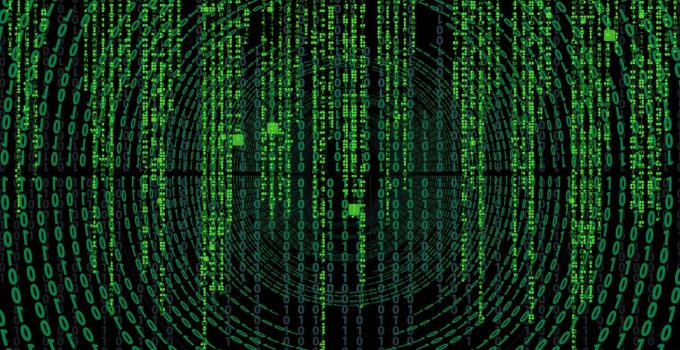 Cyber criminals are using the fear surrounding the coronavirus outbreak to infect the devices of unsuspecting victims with malware. The malware, delivered via an email attachment, was discovered by Kaspersky Lab and IBM X-Force.
[Continue Reading...] 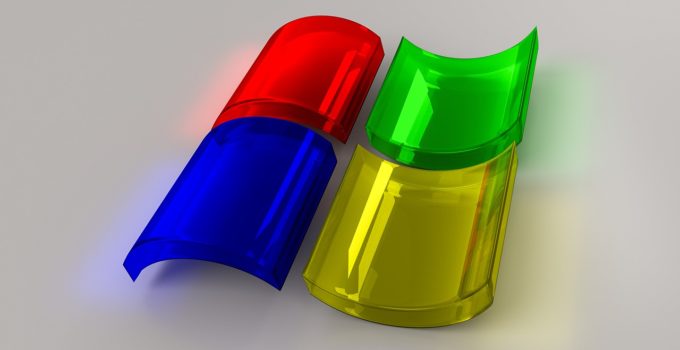 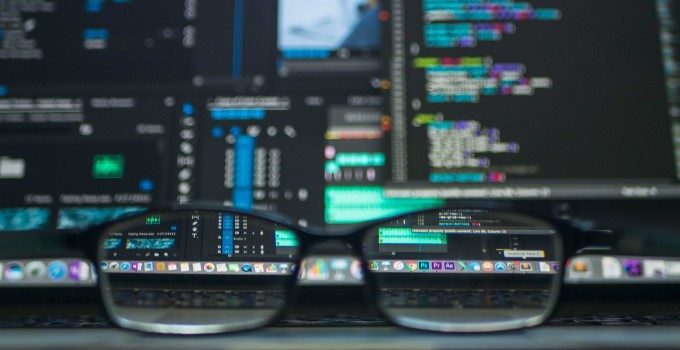 The new decade is off to a promising start, with only 61 disclosed data breaches or cyber attacks. It’s not all good news, though, as a handful of massive incidents – including the ongoing leaks of medical files in the …
[Continue Reading...] 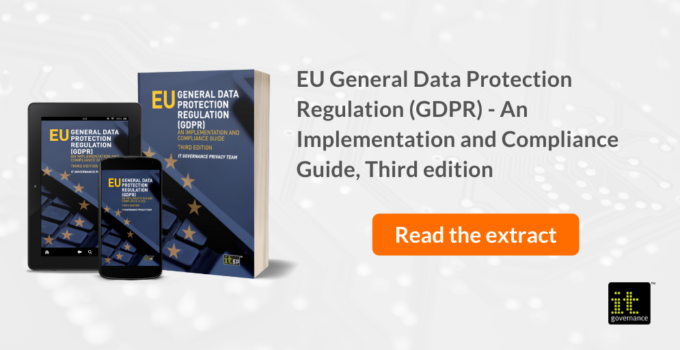 Chapter 2 of EU GDPR - An Implementation and Compliance Guide, give a breakdown of the GDPR’s six data processing principles. Read the extract here.
[Continue Reading...] 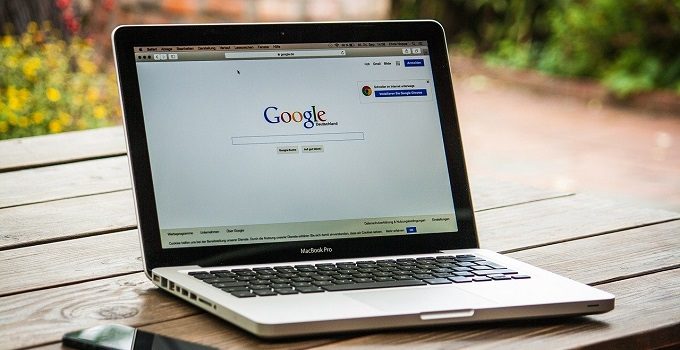 Google, the Internet giant that serves more than 87% of worldwide web users, has given further details on its Privacy Sandbox initiative. Announced in August 2019, Privacy Sandbox aims to strengthen users’ online privacy, while protecting online publishers and advertisers. …
[Continue Reading...] 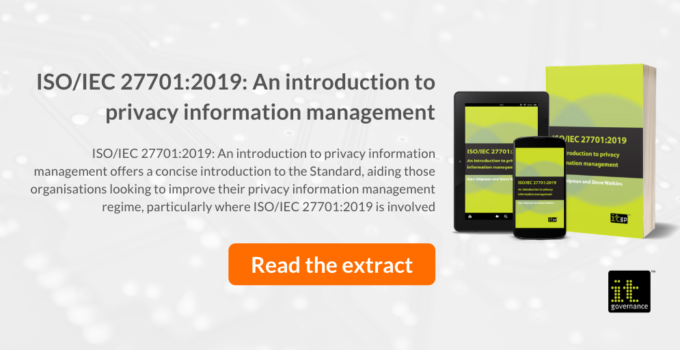 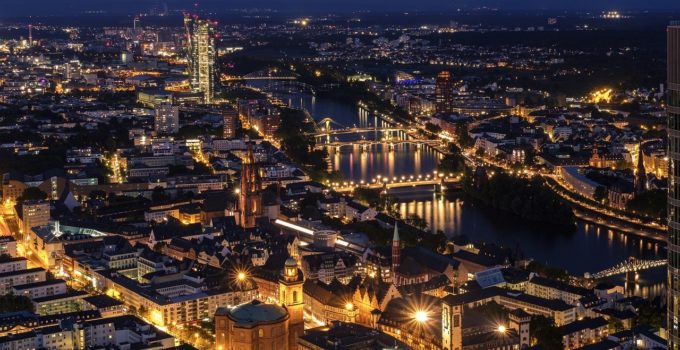 The week before Christmas, Frankfurt saw the unwelcome return of Emotet, a banking trojan that recently came out of hiding to terrorise organisations across the globe.  The malware spread through the city’s systems, forcing officials to shut down its IT network, causing huge delays to government services.
[Continue Reading...] 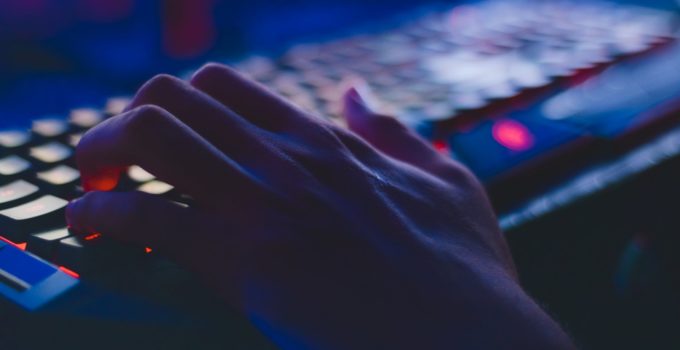 Travelex, a foreign exchange company with headquarters in London, has been hit by a ransomware attack, forcing it to shut down all computer systems across its 1,500 branches.
[Continue Reading...]