A new report has suggested that most SMEs (small and medium enterprises) don’t have anywhere near the estimated €102,000 it costs to respond to a data breach.

InsuranceBee’s survey found that 83% of respondents had no money reserved to get back to normal following a cyber security incident, and 25% were unaware that that it would even cost money to put things right.

You might think that organisations aren’t prepared for data breaches because of budgetary restrictions, but the real reason seems to be ignorance. More than half (52%) of respondents thought it was unlikely that their organisation would be breached, and 6% said they were certain it would never happen.

That’s not even mentioning the threat of malicious insiders and accidental breaches. You can have state-of-the-art defences repelling cyber attackers, but there’s always the risk of someone in your organisation misappropriating or misplacing important documents.

All of this means that it’s a case of when, not if, a breach will happen – and that makes cyber security all the more important. Effective defences can prevent the majority of attacks and help you prepare for times when there’s nothing more you can do.

The good news, says InsuranceBee, is that organisations’ awareness of cyber security is improving. A quarter of respondents understood that cyber attacks are inevitable, and said they were planning to do more to prevent breaches.

Anyone looking for advice on how to improve their cyber defences should take a look at our #BreachReady information page. It provides six steps on how to respond to a data breach, ensuring that you protect your reputation and resume business operations promptly.

Make sure your organisation is #BreachReady >> 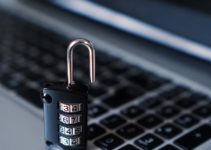 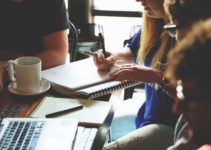 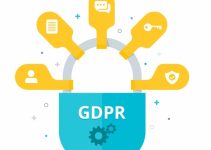